Exceptional Education at the Heart of the Community

Oasis Academy Short Heath Nursery is a nursery where our young people are given the care, support, and opportunity to develop and grow in a safe and encourage environment, and prepare for their step into life at school.

The Little Explorers' Nursery is a fully inclusive provision, accepting children of all abilities, of any faith or none.

Oasis Academy Short Heath Nursery has classes for 3-year-olds which your child would typically start the term after their 3rd birthday.

The nursery has an admission number of 120 part-time places / 60 full-time. The school will accordingly admit this number of children if there are sufficient applications.

If you are a Parent or Carer and wish to apply for a place for your three-year-old in our Nursery at Oasis Academy Short Heath Nursery for the following September, you will need to contact our academy.

Please note that children who have a place in our nursery do not automatically move into our reception classes. Parents and Carers must apply for a reception place for their child via Birmingham LA admissions service.

The closing date for applications for 2023-24 is April 2023. The process of allocating places will begin after this date and you will be sent a letter or email from the Academy.

For more information please contact us on 0121 373 6056. Application forms must be returned to the Academy reception.

For three-year olds. Depending on your circumstances, you may be eligible for free childcare through the Nursery Education Fund (NEF). Please visit the Government’s advice website https://www.gov.uk/30-hours-free-childcare for more information.

If you believe you are eligible, please let us know when you make your application.

When the school is oversubscribed, after the admission of students with an Education, Health and Care plan naming the school, priority for admission will be given to those children who meet the criteria set out below, in priority order:

2. Sibling in the Academy

Children can join our Nursery the first term after their third birthday and this is known as a Rising 3 place. 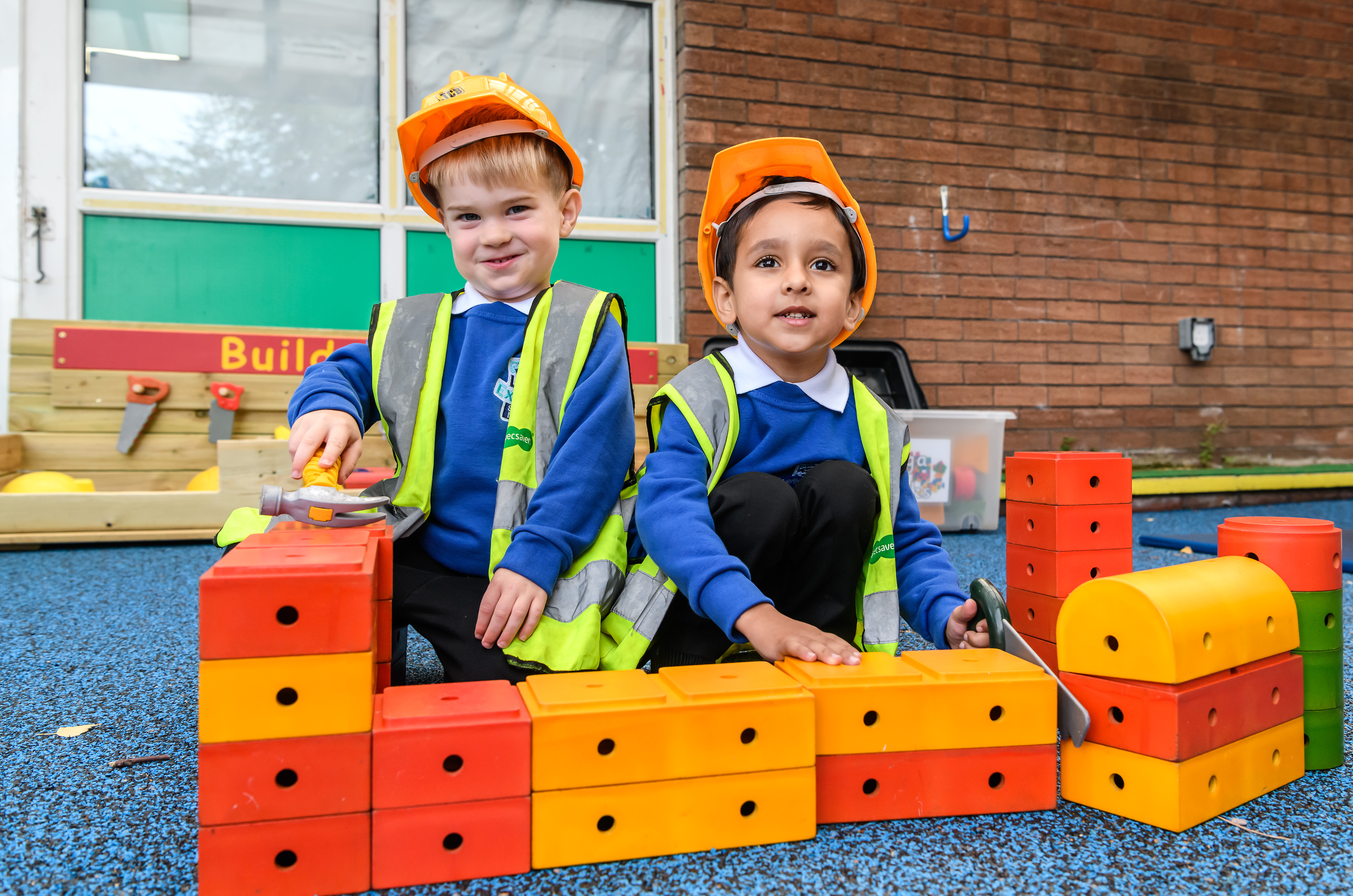 We always welcome visitors at our Academy, and schedule open days each year for parents and carers to come and see our home.

We are able to cater for parents and carers who are unable to visit on these days by special request. Get in touch with the school office today and we'll be pleased to arrange a date with you.